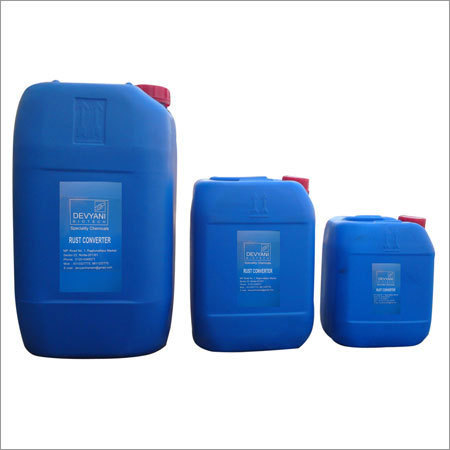 Owing to our experience & skills in the chemical industry, we have been successfully engaged in manufacturing and supplying wide range of Rust Converter. These converters are extensively used to remove the rust from machines. This converter can be applied on the components by spraying or painting. Our offered Rust Converter is well recognized in the market for its remarkable features such as abrasion resistance, good anti-corrosive properties and longer shelf life.

Rust is a big challenge for steel infrastructure and components. Removing rust from the same is again a difficult task. Traditionally rust is removed by grinding, pitting or sand blasting, all are very time consuming. More over in some areas such as corners and notch side, rust removing is very inconvenient.

Rust Converter DHC 23-RC is a liquid metal treatment agent, can be applied easily either by spray or by brush. In case of small components dipping process is more suitable. 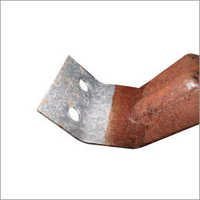 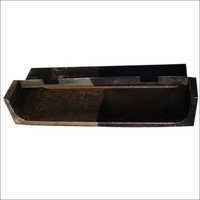 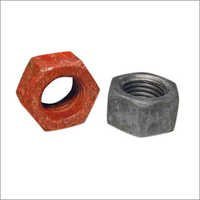 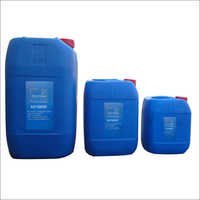